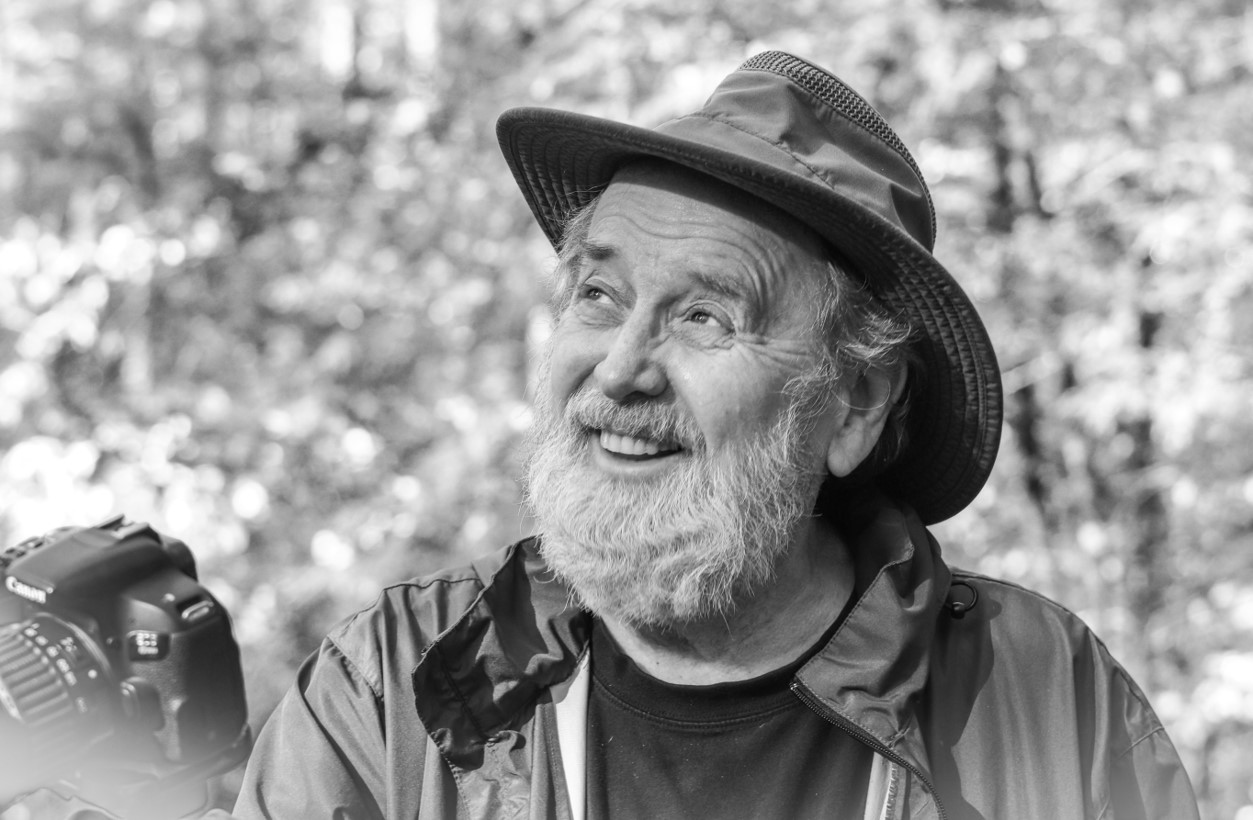 Larry Winslett is an award winning nature photographer who has chronicled the natural world in many parts of the United States and Canada.  He has specialized in the regions’ wildflowers, animals, rivers, and streams. He is particularly noted for his work featuring the three major granite outcrops in Georgia—Stone, Panola, and Arabia Mountains.  His photographs have been featured in a variety of publications, such as Sierra, Wilderness, and Wild Mountain Times and can also be seen in four permanent exhibits at Stone Mountain Park.  His fine art prints are also displayed in such diverse locations as Stanford University and Cox Communications, and his work has been the focus of major exhibits at Stone Mountain’s Memorial Hall Museum and the Fernbank Natural History Museum. His photos have also been used by the Atlanta Symphony Orchestra, the Georgia Poetry Society, and the Dahlonega Chamber Music Festival.

Using his photographs to help make a difference is one of Larry's passions. As a leader in environmental organizations, Larry has effectively used his photography in support of many major environmental issues, especially on the protection of native biodiversity and its habitats in Georgia’s National Forests, Stone Mountain, and other endangered places in the U.S. and Canada.  Larry has served as Conservation Chairman of the Georgia Sierra Club twice and is currently its Wildlands and Wildlife Committee Chairman.  Larry’s most recent conservation work has been with Georgia Forestwatch updating the book Georgia’s Mountain Treasures, a guide to the natural areas of the Chattahoochee/Oconee National Forest that need protection.  The new book is to be released in late 2018.

Larry and his wife, Julie, co-authored the book Wildflowers of Stone Mountain Park.  Working with the Stone Mountain Memorial Association, Larry also published Stone Mountain - a walk in the park, a book of nature scenes in the park.  Both books are available at bookstores, Amazon, and this web site (see Store page).  Larry’s work can also be seen in numerous other books, including The Reach of Song, the Georgia Poetry Society’s 2010 anthology, and Atlanta’s Stone Mountain, a Multicultural History.  Larry and Julie are currently working on several new books.